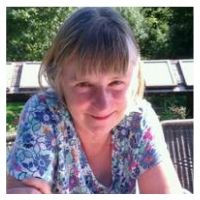 Welcome to my blog. Here I'll be posting about things I'm writing, things I'm reading and things I'm publishing. Generally my outlook is positive but I may indulge in the occasional grouch.